Add a CSV file
Enter the product codes that you want to add to the basket in bulk (after a comma, with a space or from a new line). Repeating the code many times will add this item as many times as it appears.
Add to basket

IS IT WORTH GOING YOUR WAY? HOW ALEXANDER'S SEVEN STONES CAME ABOUT. 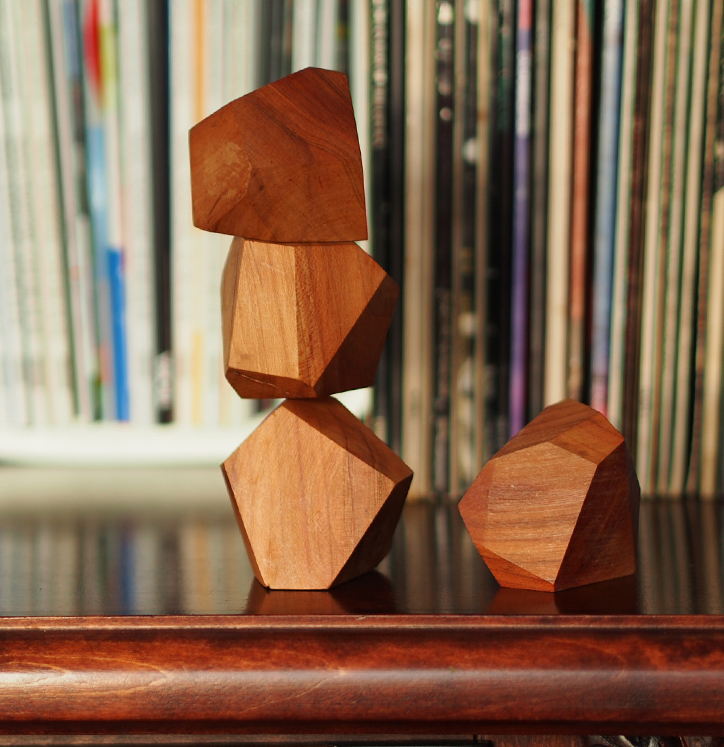 Life would be so much simpler if we always followed the beaten track. But would we create exceptional things, revolutionary inventions, or works of art worth huge sums of money? We know very well that they would not. The same is true for exceptional products. It is not always the so-called market indicators and consumer research that indicate that something can be a business success - they usually say the opposite. However, the example of Steve Jobs, and many other companies, proofs, that going your way is worthy, even if overwhelming data shows opposite customer needs.

And that is the case of Alexander's wooden blocks, which were created against the market trends. Their creator, Arek Majewski, the head of Red Bird®, did not believe that toys are no longer popular, and was sure that a craft product finds its buyers and loyal fans. But the beginning of this story was not easy: "Nobody wanted to produce them for me. I approached several manufacturers of similar wood products a few years ago. Each time they found out that each block was different and must be made manually, they refused. One declared that he could program a CNC machine and then all the blocks would be the same.  I refused. Generally, it was impossible to produce them in Poland. But I persisted. I bought woodworking machines, hired two people and we took off. It is now one of our most popular products. And surprisingly, in a world of digital and mobile devices, it turns out that people like to pick up a handcrafted piece of wood with a beautiful smell of wax and their company logo or values engraved on it".

We will be happy to prepare a special set for you if you are looking for something exceptional for your employees or customers to let them know what values your company is guided by, not only what your logo looks like. Each pad can be marked with your logo or a separate word. We can also customize the packaging for your company.